The festival submission process for Destiny's Road started out rough. We got so many rejections the first round of submissions, with only making the official selection of one film festival and finalist for another.  Although it wasn't what I expected, I was grateful.  It saved my self esteem. I knew I had a good quality film and I thought that most film festivals would recognize that too.

After getting some honest feedback at a test screening with fellow film directors from Alliance of Women Directors, I realized that I needed to be more strategic with my submissions.  I shifted my focus from applying to the commercial festivals with A list attachments to niche festivals located in places where I could build an audience for the feature version of my film, which I've already written.

Finally,  I started receiving multiple emails that started with "Congratulations."  I still received rejections but not as many as before.  We screened at the Cinema Sisters International Film Festival in early March, then Covid 19 hit. The postponed emails began to flood my inbox. We were scheduled to screen at the Women's International Film Festival in Philadelphia in late March and International Christian Film Festival in Orlando in June. Both were canceled with notices of possibly rescheduling to a later date.  So far, the only festival that shifted online was The Black Truth Film Festival, where we will also receive our first Award.  The award announcement will take place on June 10th at 3pm (pst)/6pm (est) after the zoom screening. You can purchase tickets to the screening and Q&A here.

I'm still waiting to hear back from more than a dozen. I'm certain that those screenings will be impacted by Covid 19, since they all take place later in the year. Only time will tell.  I'm hoping we see the light at the end of the tunnel soon. Stay tuned!

Popular posts from this blog

BLACK LIVES MATTER! Information on how to stay informed and help those who are in the fight for justice!

The recent killings of  Ahmaud Arbery, George Floyd, and Breonna Taylor reminded the world that we need immediate change and real reforms to a justice system built on racism.  As an artist, I've struggled over the last two weeks with being creative or promoting any of my successes.  I'm hurting along with my community and fearing the safety of my love ones.  I don't know when I will regain my peace, but what gives me hope during these unprecedented and traumatic times is the attention and outrage these injustices are receiving around the globe.
Many friends and allies want to know how to help.  Here are a few ways:
Make a donation to the organizations seeking help to bail protestors out of jail:
Bail Out Fund Organizations
Atlanta Boston Chicago Columbus Houston Los Angeles Las Vegas Louisville Milwaukee Philadelphia Phoenix Portland Toronto Seattle National
Support organizations who are organizing and leading social justice reforms:
COLOR OF CHANGE ACLU NAACP BLACK LIVES MATTER JUSTICE FOR BREO…
Read more 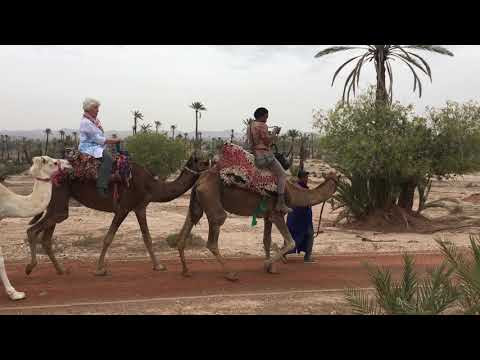